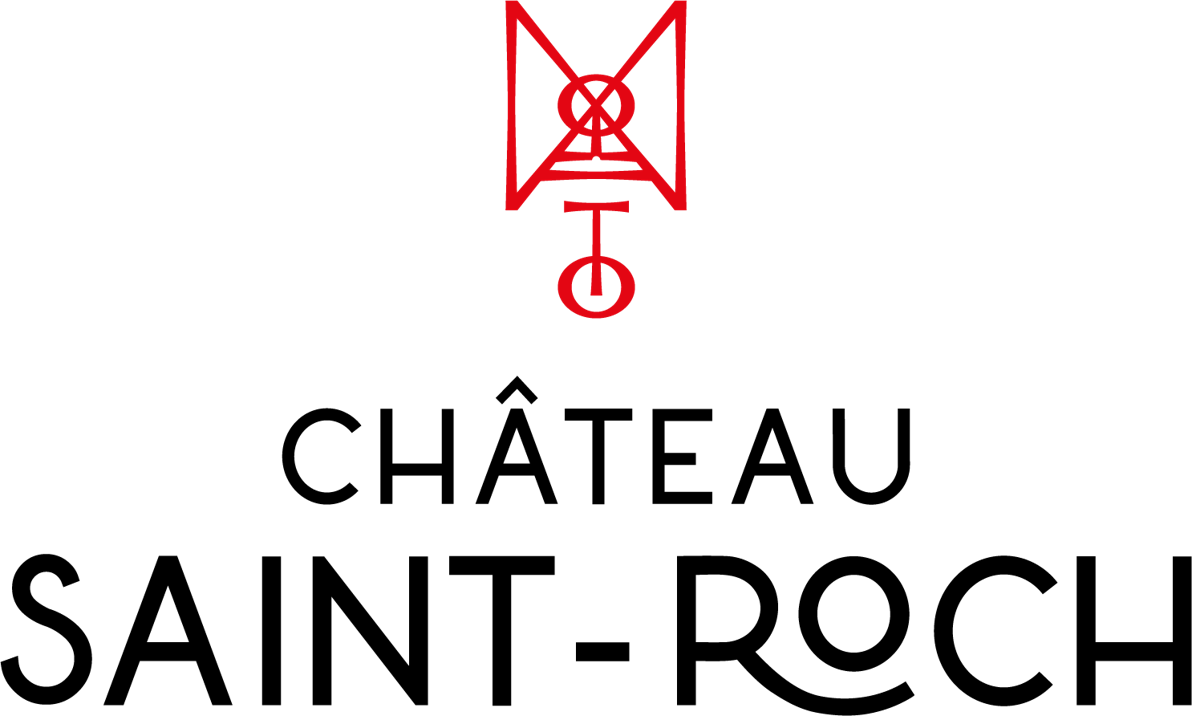 Along with parts of Provence, Roussillon has some of the oldest planted vineyards in France. The Roussillon was acquired from Spain in the mid- seventeenth century. Languedoc and Roussillon were joined as one administrative region in the late 1980s. The region shares many terrain and climate characteristics with the neighboring regions of Southern Rhône and Provence. Varietal focus at Saint-Roche is Grenache and Syrah.

Near the southern border of Spain, The town of Maury is in the department of Pyrénées-Orientales of the French region Languedoc-Roussillon. The Lafage family has been growing grapes and making wines in the Roussillon since 1798. Jean-Marc Lafage was raised in the village of Maury, where Château Saint-Roch is located. He made his first wines in Maury as a teenager under the guidance of his grandfather.

After graduating with a degree in enology, Jean–Marc left the Roussillon and worked in South America, California, South Africa & Australia. In the late 1990s Jean-Marc returned to Europe finding work as a consultant in Spain. In 2001, he took over his family’s estate in the Roussillon. Under his direction, Domaine Lafage become on of the most heralded projects in the Roussillon with worldwide distribution.

Returning to his roots, Jean-Marc purchased Château Saint-Roch in Maury in 2005. Situated in the Agly Valley in Rousillon, Château St-Roch holds 44 hectares of vines, some of which are more than 50 years old. In the decade proceeding the purchase, Jean-Marc has restored and rejuvenated the cellars and vineyards. Using the existing historical buildings, he has constructed a modern winery; stainless steel fermenters have been installed and wines are now fermented and aged on site.
View Sales Material 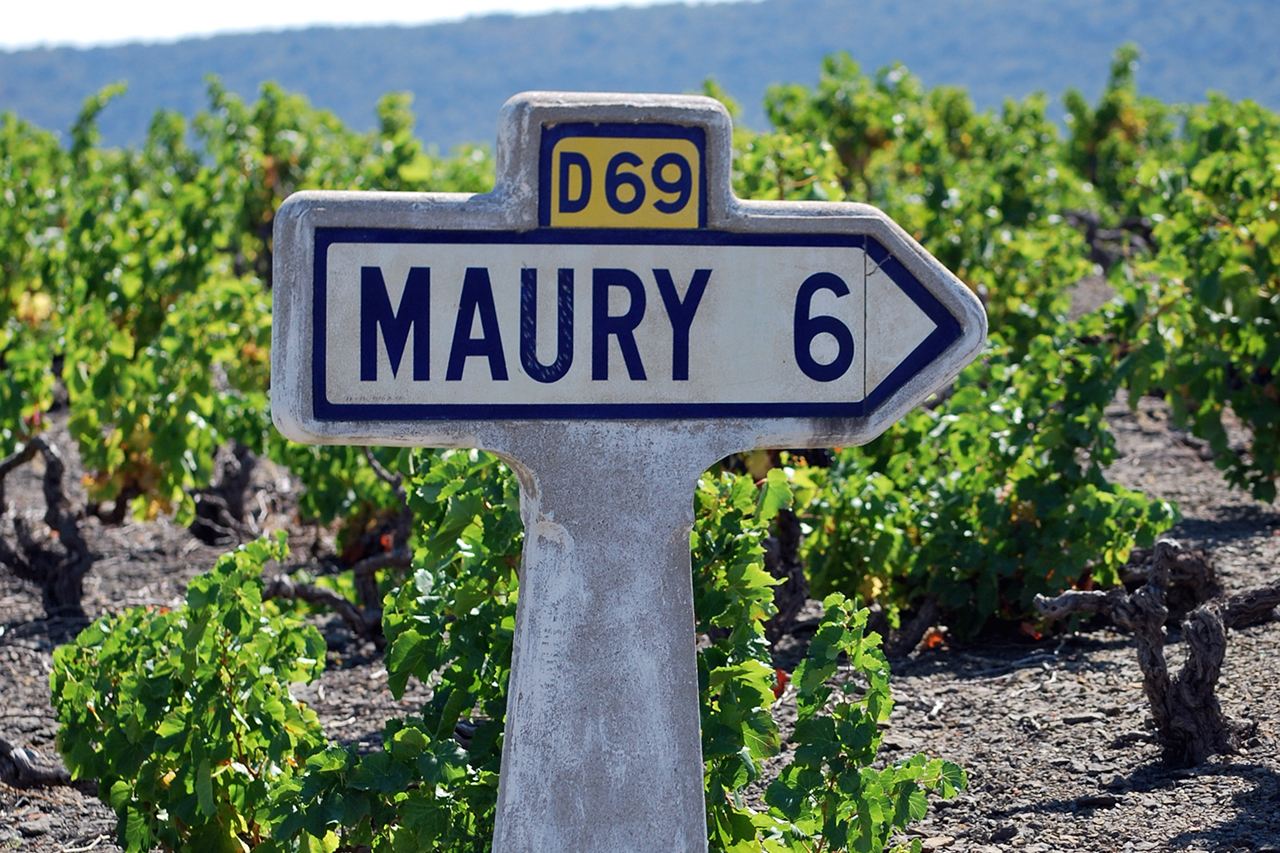