A native of Auckland, New Zealand, Nick initially attended University of Canterbury to studying civil engineering, but soon transferred to Lincoln University and in 1982 received a Horticulture degree with honors. While at Lincoln University, he held a research position focused on organics and biodynamics while doing plant breeding in a small vineyard. Also at Lincoln, Nick completed his first vintage while working with Dr. David Jackson, author of The Wine Drinker’s Guide to the Vineyard, and Daniel Schuster, one of the pioneers of the New Zealand wine industry. These experiences sparked his rich and fulfilling career in winemaking and viticulture. From there, he went to Charles Sturt University in Australia to study viticulture. After three vintages back in New Zealand, he returned to South Australia to complete his post graduate degree in Enology at Roesworthy in 1986.
Nick’s first vintage in California was in 1989 with Carneros Creek making Pinot Noir and in Chile as winemaker for Caliterra. In 1990, became the VP/ Winemaker for Simi Winery in California. During his time there, he also developed his own brands: Forefathers and Goldschmidt Vineyard. Simi winery was owned by LVMH where he helped with Cloudy Bay from New Zealand, Terrazas in Argentina and Ruffino in Italy. Simi was eventually purchased by Constellation in 1999.
In 2003, Nick became Senior VP/Winemaker for Allied-Domecq where he managed winemaking in California (Clos du Bois, Atlas Peak, William Hill, Buena Vista and Gary Farrell) Argentina, Mexico, New Zealand, and Spain. In 2006, Allied was purchased by Jim Beam. Nick continued on, overseeing all California winemaking, now also including Geyser Peak and Wild Horse.
By 2008, when Beam sold its winery portfolio to Constellation, Nick left his position to focus full time on his own brands. Today, Nick makes wine in seven countries and owns vineyards in three. He consults for 26 wineries around the globe—truly an international winemaker. He also continues his fascination with new technology and biodynamics.
In 1996, Nick was named Winemaker of the Year in the USA, and to-date, has made over 200 wines scoring 90 points or above. Every bottle Nick produces reflects his desire to grow the best grapes and make only the finest wines. Nick has worked with the different South American wineries with Carolina Wine Brands USA since 2010. 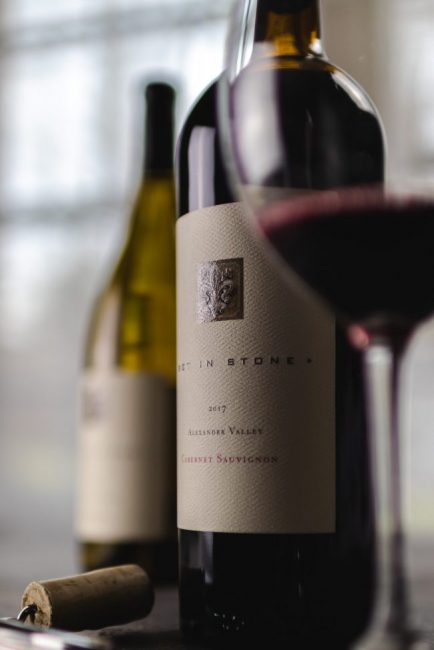