In Chile, the salient fact of 2019 was a severe drought that lasted throughout the season, thus completing a decade of water stress in the country’s main vineyard region. The spring was colder than usual, which delayed the budbreak and slowed down the veraison. Towards the end of the summer, temperatures were milder and wide temperature ranges between day and night helped the ripening process to grow more uniform, which ultimately led to healthy grapes with superb concentration and excellent levels of acidity.

The 2019 growing season in the Leyda valley was rather dry, with little humidity, but the grapevines grew in full health. Yields were pretty standard in a harvest that was carried out between 2 and 4 weeks earlier, depending on the location and grape varietal. The cooler weather that prevailed prior to the harvest was ideal for the last stage of development and allowed grapes to slowly reach optimal ripeness. Particularly worth mentioning this season is the Sauvignon Blanc, as well as Syrah and Pinot Noir, which reveal great varietal expression and remarkable elegance.

Bud break came early in the Casablanca valley, but the absence of frost was a very fortunate turn of events and the bloom took place with nice temperatures and no rain. Yields were below average (up to 20% lower) compared to previous harvests; however, the grapes were healthy and boasted great aromatic profile, especially Chardonnay, Pinot Noir, and Syrah. The harvest started some two to four weeks earlier, depending on the location and grape varietal, and the resulting wines exhibit a very expressive mounthfeel.

Although the budbreak was later than other years, the harvest in the Maipo valley took place two to three weeks earlier than usual, depending on the variety and origin of the vineyards. Due to the lack of rain, the fruit was slightly dehydrated, especially the Merlot variety, and yields were a bit lower. However, perfectly healthy grapes were picked and the wines show good pH levels and attractive aromatic profiles, particularly the classics of the valley: Cabernet Sauvignon and Syrah.

The Rapel valley, which comprises the Cachapoal and Colchagua sub-valleys, was marked by the scarce rainfall that prevailed throughout the country. The high daytime temperatures of January and February were offset by the signature cool nights of the valley, generating the ideal temperature differential for the budbreak, bloom, and ripening that took place in good conditions and led to great overall quality, particularly among red varieties.

In the Cachapoal valley, the impacts of the drought were kept at bay through efficient management of water stress that resulted in near or above normal yields in red varieties, good pH levels and remarkable aromatic expressions, particularly on the Andean side of the valley. The white varietals like Chardonnay and Sauvignon blanc showed lower yields due to an unexpected episode of spring hail but that didn’t prevent wines from attaining very good overall quality.

The Peumo area had a good season in general, although grapes showed varying levels of ripeness and some dehydration mostly driven by high temperatures in late January and early February. Yields were in the normal range and produced reds of excellent concentration and high-quality whites. Cooler temperatures towards the end of the season delayed harvest dates and allowed grapes of very good phenolic ripeness to be picked.

Both the Andean and the coastal ends of the Colchagua valley enjoyed wonderful conditions that led to red and white wines of outstanding aromatic expression, acidity, and fruitiness. The absence of poor weather conditions and the significant temperature variations for which this valley is known allowed both the budbreak and the bloom to go without a hitch. Although the harvest started a good two weeks earlier, yields were as anticipated.

The prevailing drought caused the yields of some grape varieties like Carmenère and Cabernet Sauvignon to be slightly lower than in previous years in the Maule valley. However, efficient irrigation management and cooler temperatures towards the end of the season helped offset the initial varying levels of ripeness and led to good concentrations, great health and attractive aromatic profiles, especially among red varieties.

The 2019 season saw a difficult beginning in the Cauquenes valley due to spring frost and rainfall that cut yields by up to 20%. However, warm temperatures, good light conditions and no rains during harvest time allow us to anticipate that the quality of this vintage, particularly that of Carignan, will be very high, both regarding aromatic and flavor profiles, and total acidity.

the Itata valley, the dry-farmed vineyards felt the impact of the drought this season, which is particularly true for Muscat and País varieties that experienced berry dehydration. Grapevines’ phenological processes were mixed this season, which resulted in harvest times to be delayed by roughly two weeks in all grape varietals. Yields were lower than usual, but grapes exhibit great concentration and superior quality, mostly Chardonnay and Carignan.

The conditions that prevailed along the 2019 season in the Central valley of Chile put the technical skills of our winemaking team to the test. Accordingly, despite a mostly dry and hot season, skillful irrigation control kept yields slightly below normal ones and produced grapes in excellent health. The wines from this vintage attained very high quality, and both the acidity levels of reds and the austere nose of whites are worth mentioning.

The quality of the 2019 vintage has been hailed as exceptional in Greater Mendoza. Even though the winter was colder than in previous years and resulted in a slightly late budbreak, temperatures and precipitation remained within the normal range, with no frost late in the season to jeopardize plant development. The veraison happened more slowly but the warm summer temperatures (with some heat waves in January and February) spurred ripening. Grapes were picked in full health but in lower quantities, but the level of natural acidity is excellent and the aromatic profiles are terrific.

In the Uco valley , the 2018-2019 season had a cool and rainy spring and an unusually cold and cloudy summer. The early fall was less rainy and temperatures higher, which allowed grapes to gradually attain ripeness. Those conditions combined to produce wines of outstanding fresh fruit and spice profiles and round tannins, particularly Cabernet Franc and Malbec. In turn, the whites from Uco are spearheaded by the high-altitude Rieslings that reveal an ample, creamy mouthfeel. Finally, Sauvignon Blancs and Chardonnays show more mature aromas compared to previous vintages, probably driven by the heat waves that market this season. 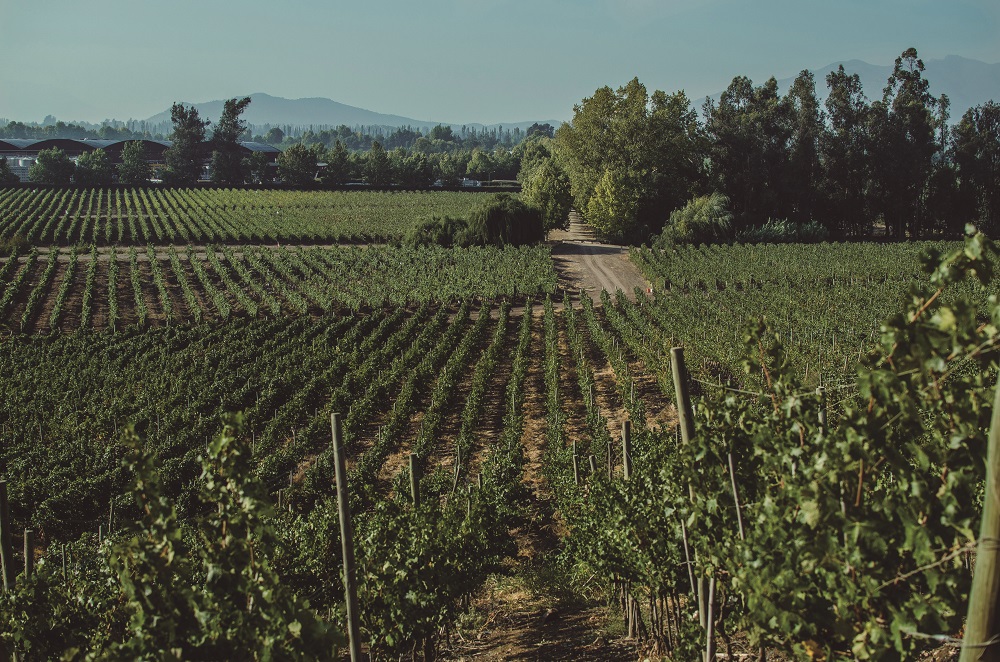 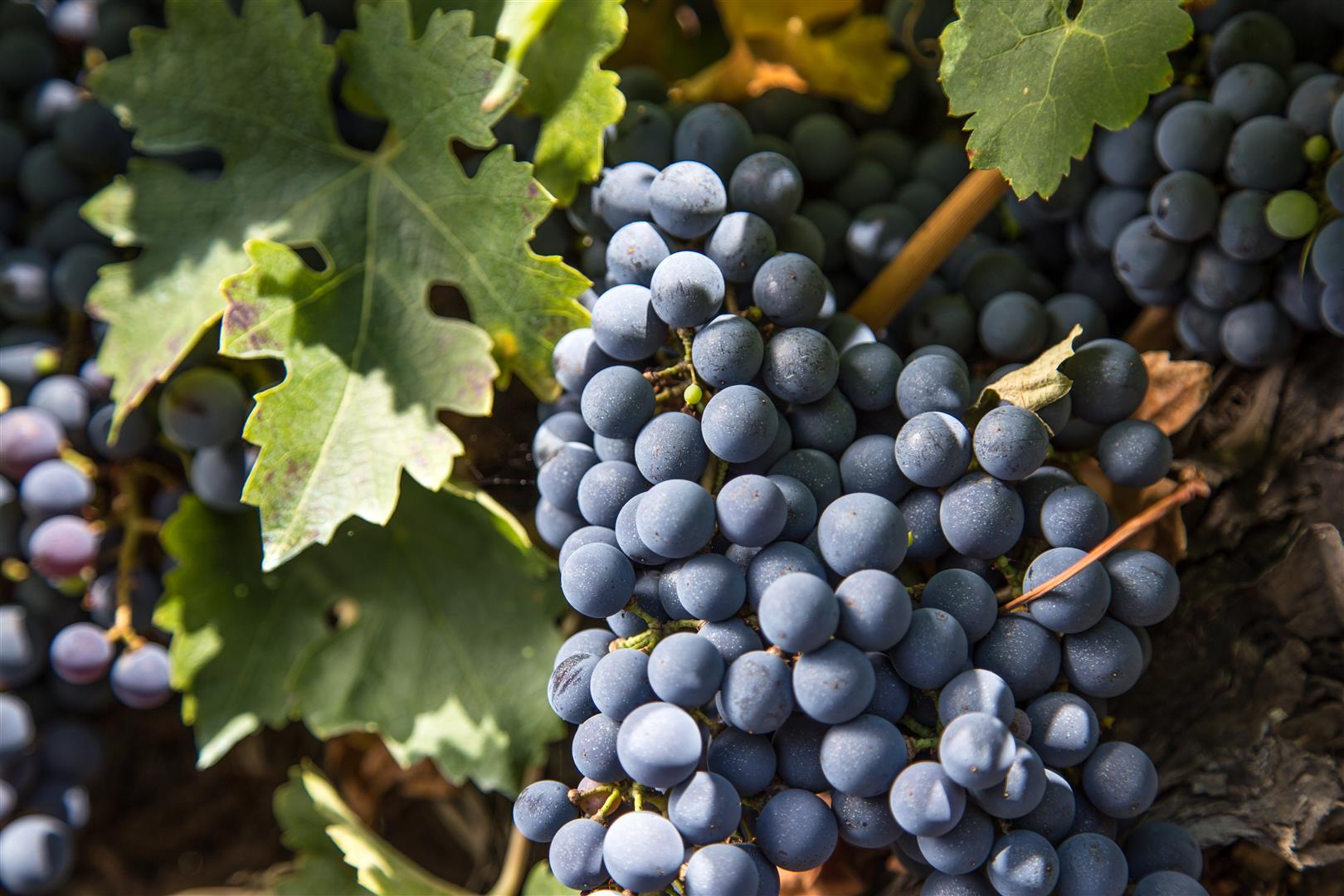 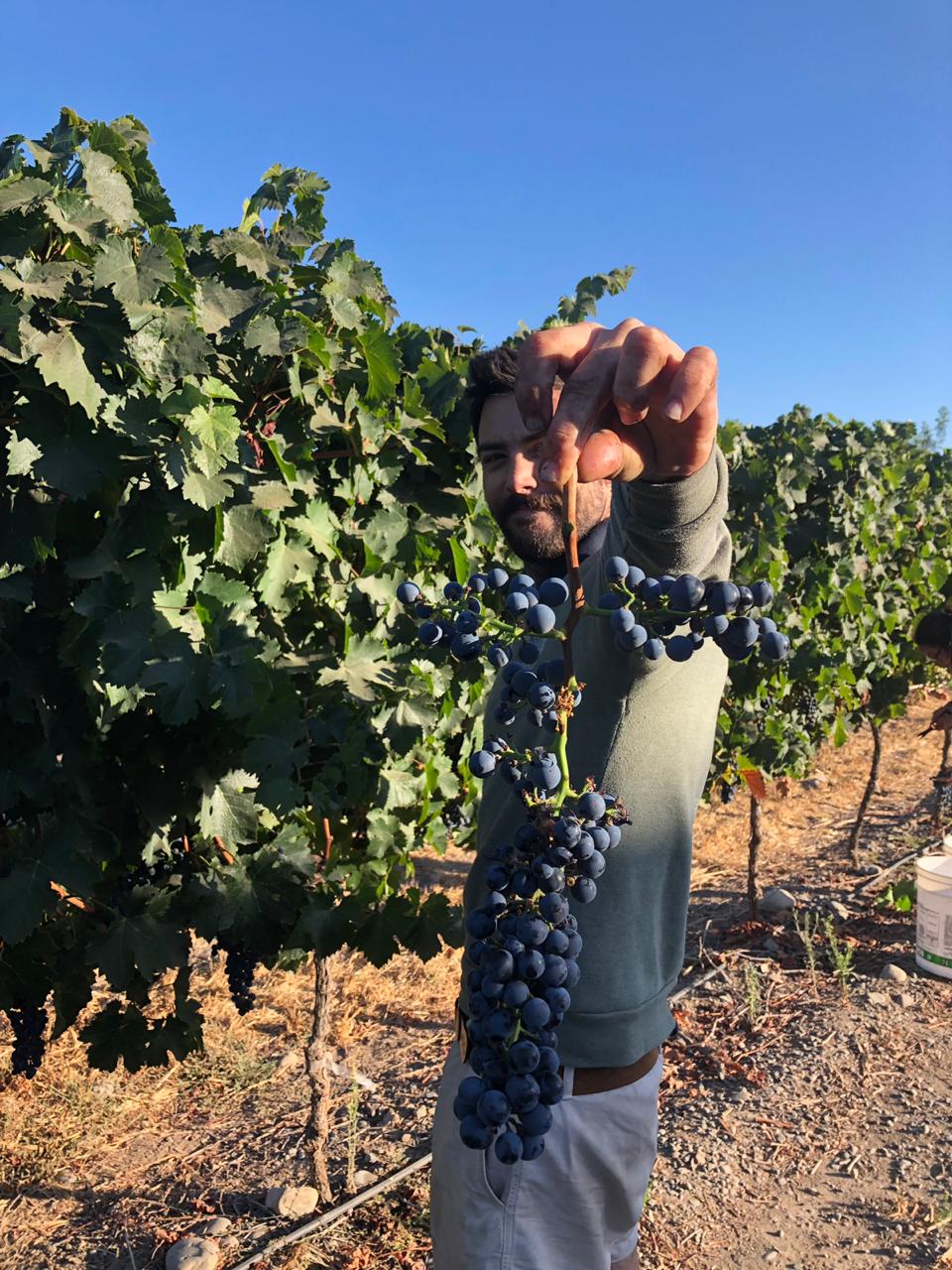 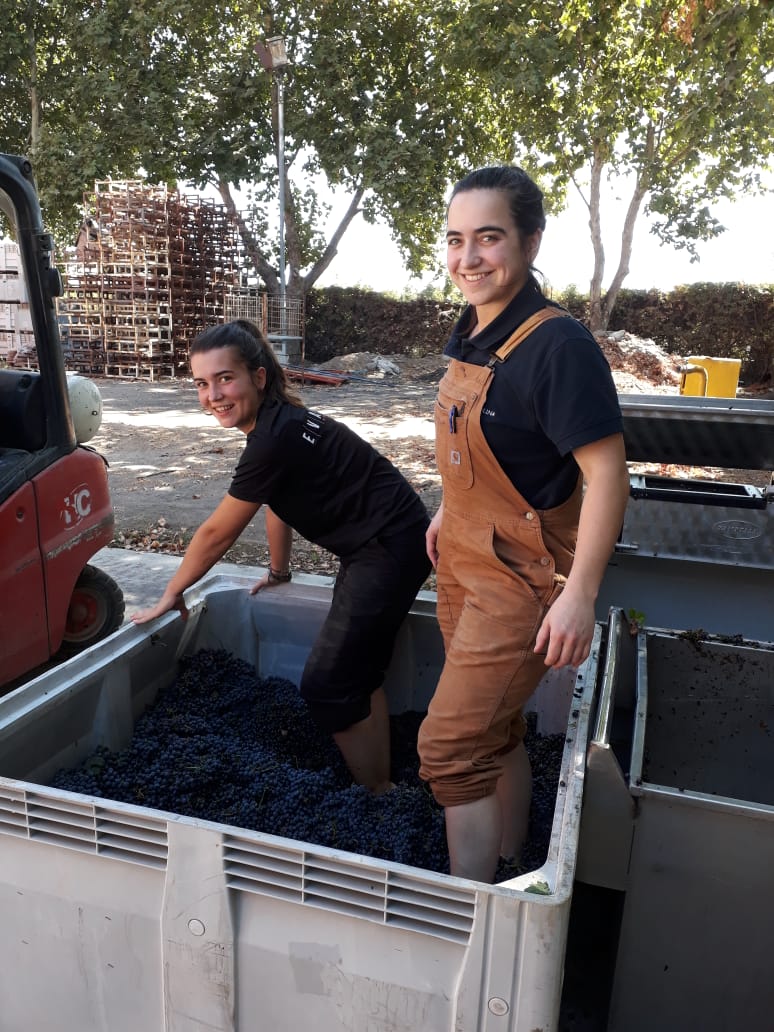 SANTA CAROLINA REAFFIRMS ITS COMMITMENT TO REDUCE ITS CARBON FOOTPRINT

Santa Carolina Restoring the Past